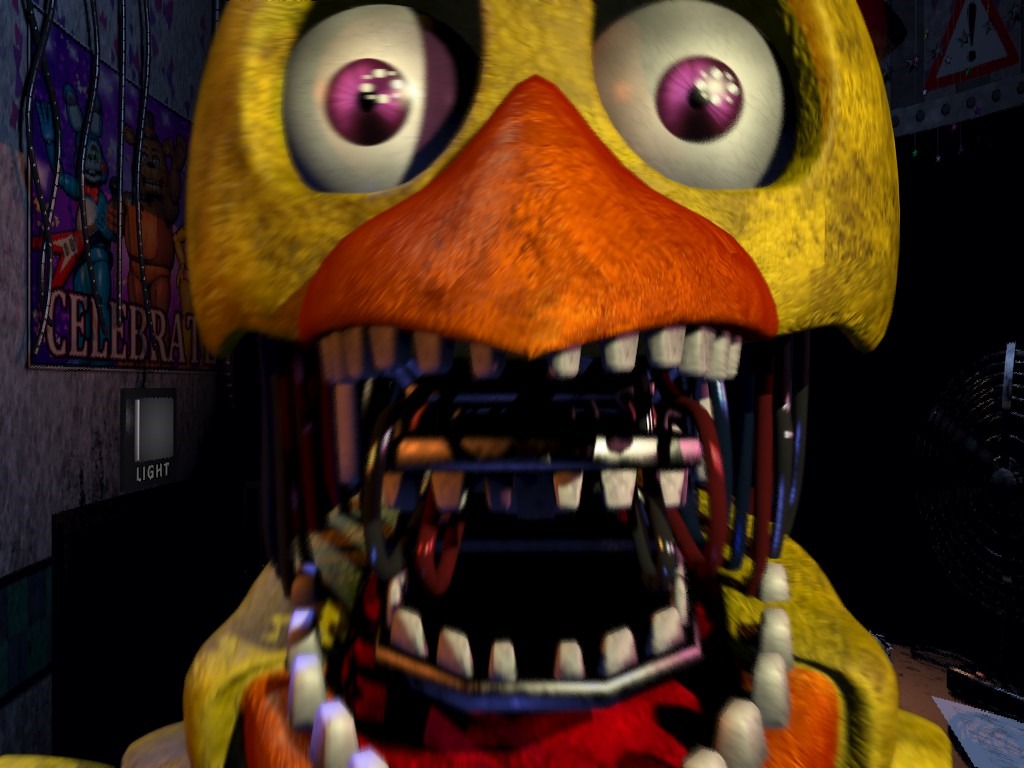 Please make sure that your device will be able to run .